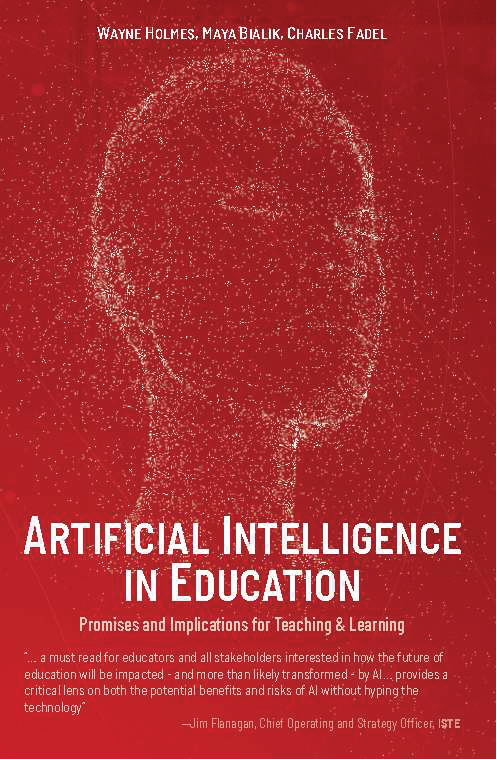 “An invaluable resource for those concerned with the future of education.”

“A must read for educators and all stakeholders interested in education, which will be impacted and transformed by AI.”

“A very thoughtful treatment of the competencies our students need to thrive in today’s (and tomorrow’s) world. This book will help educators understand and navigate the critical choices we are facing.”

What should students learn for the 21st century?

(in the age of Artificial Intelligence, Biotech, etc.)

(Watch this short video)
The mission of the Center for Curriculum Redesign (CCR) is to answer this timely question, and openly propagate its recommendations on a worldwide basis. The CCR brings together non-governmental organizations, jurisdictions, academic institutions, corporations, and non-profit organizations including foundations. Reshaping the “What” of Education is ever-more critical in the context of economic and social justice/equity issues, which are being amplified by new technologies (AI, Biotech etc.) and planetary-wide problems (global warming, pandemic, etc.).

The last major changes to curriculum were effected in the late 1800’s as a response to the sudden growth in societal and human capital needs. As the world of the 21st century bears little resemblance to that of the 19th century, education curricula need to be deeply redesigned for the four dimensions of Knowledge, Skills, Character and Meta-Learning.  Adapting to 21st century needs means revisiting each dimension and the interplay between them. 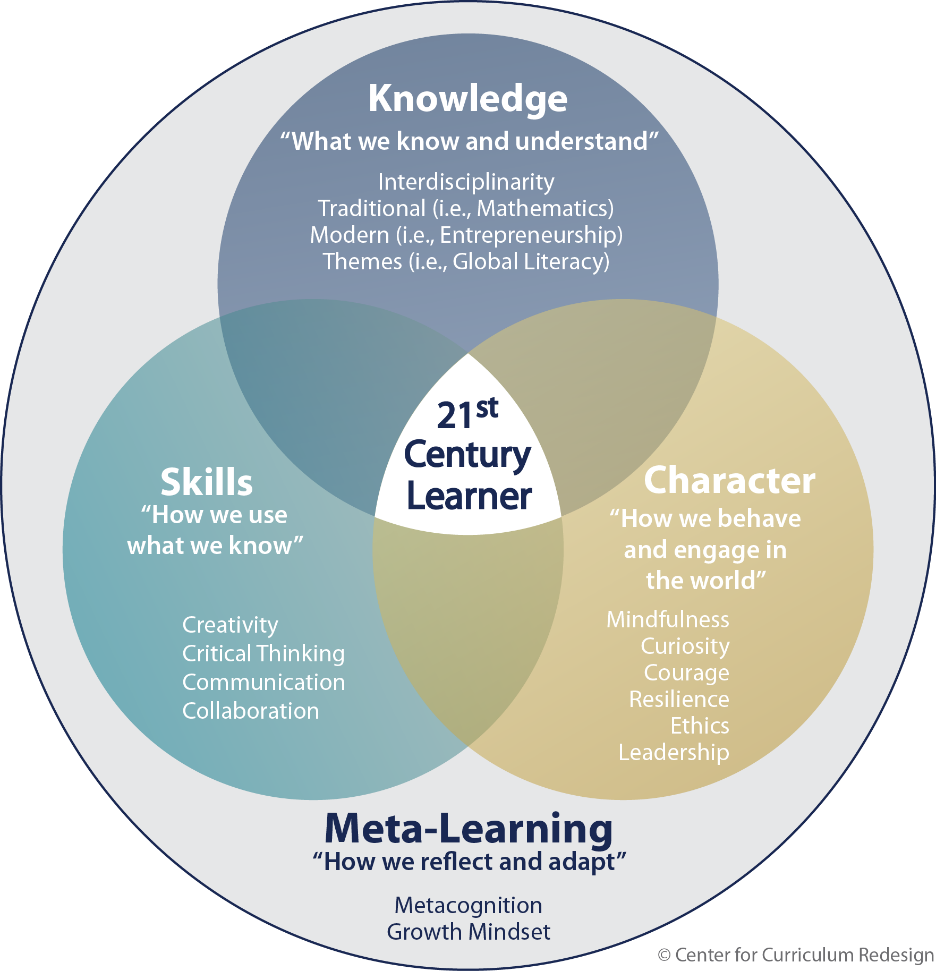 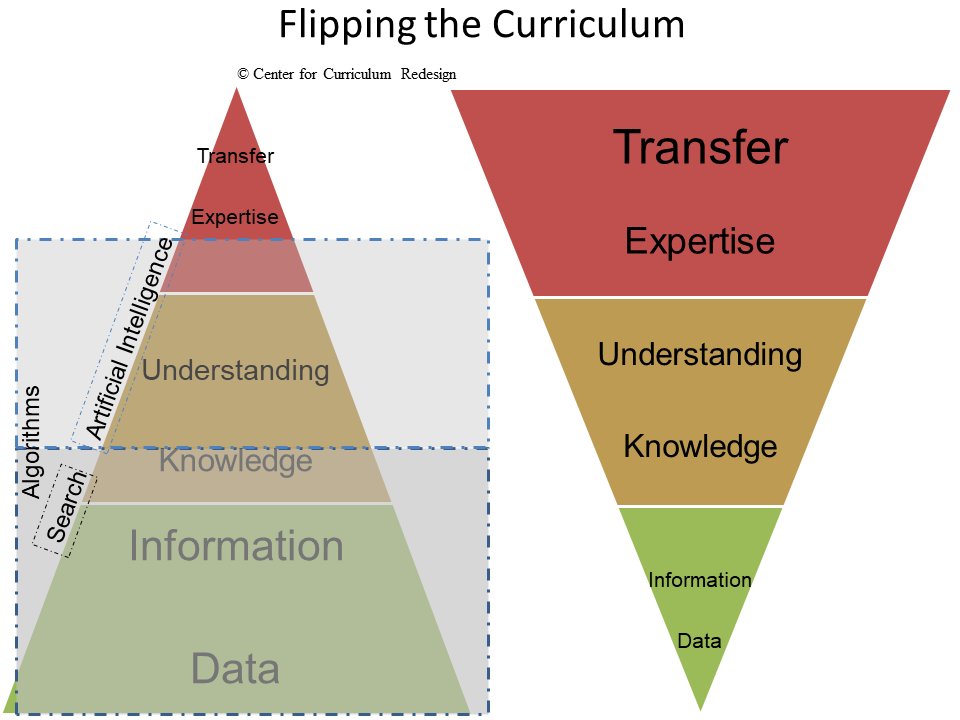 Please fill out the short form below to stay informed about the Center for Curriculum Redesign.  We send a carefully curated minimum of updates and do not share the information with anyone.